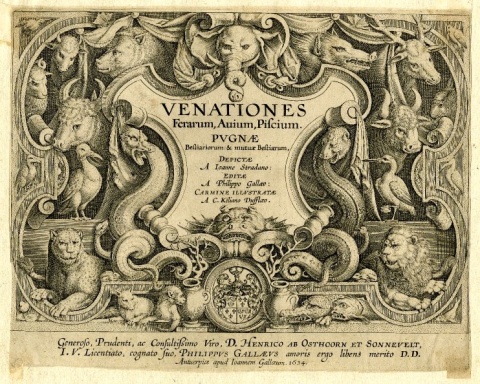 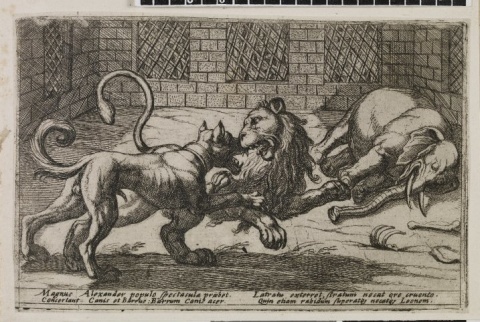 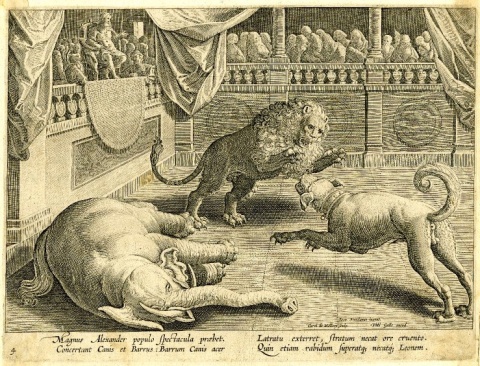 You are currently reading Venationes Ferarum, Avium, Piscium at Annone the Elephant.